Courtesy of our friends at Universal Pictures Home Entertainment, enter and win a Blu-ray copy of THE WOMAN KING (Available December 13) *Canada only 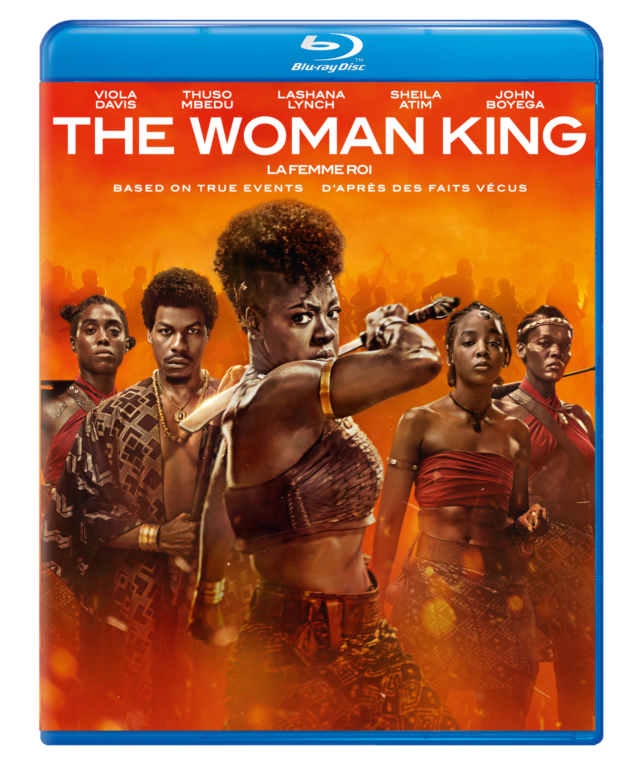 The Woman King is the remarkable story of the Agojie, the all-female unit of warriors who protected the African kingdom of Dahomey in the 18th century with skill and ferocity the world had never seen. Inspired by real events, The Woman King follows the emotionally epic journey of General Nanisca (Oscar® winner Viola Davis) as she trains the next generation of recruits and prepares them to fight an enemy determined to destroy their way of life . Some things are worth fighting for…

Fill out the form below to participate (if the form doesn’t load, click here):

Courtesy of our friends @UniAllAccessenter to win a Blu-ray copy of #TheWomanKing. Click here for rules, contest details and terms and conditions. *Canada only* https://t.co/o2642dSXHC pic.twitter.com/tuh23ClRhu

Contest runs until Friday 9th December 2022 at 11:59am (winners will be notified shortly thereafter)

THE WOMAN KING is available digitally now and will be available on Blu-Ray and DVD on December 13th.

One price per household. Odds of winning depend on the total number of entries received. Contests are for Canadian residents only unless otherwise noted.

Winners will be notified by email to our contest email address keithlovesmoviescontests(at)gmail(dot)com after the contest period has ended.

keithlovesmovies.com accepts no liability for a contest winner’s failure to receive notifications due to spam, junk email or other security settings, or for incorrect contest entries. Codes must be redeemed immediately or by the relevant deadline specified in the Contest Winner’s notification email, if applicable. keithlovesmovies.com accepts no legal liability in relation to the operation of this competition.

The EIC of the randomly named keithlovesmovies.com. A Canadian who prefers to get out of the cold and into the warmth of a movie theater.